This CEO has landed a new job to oversee operations at this popular Chinese game and metaverse company.
By the way, he’s a robot. Seriously.

NetDragon Websoft, “Ms. Tang Yu” – the world’s first CEO and a humanoid whose veins run electrical impulses and digital codes instead of blood.

The robot has been appointed CEO of the company’s main subsidiary, Fujian NetDragon Websoft Co., Ltd.

Ms. Tang Yu will have her hands full as CEO. For starters, he’ll be at the forefront of the company’s “organization and efficiency department.” reasons.

NetDragon’s president, Dr. In a recent interview, Dejian Liu explained that the company is optimistic and excited about the future of AI in corporate governance – especially for its new “bosses.”

The company said the use of artificial intelligence in this industry is very new and could lead to unprecedented levels of productivity and effectiveness.

This employment is expected to improve the quality of work and optimize the company’s workflow. It is also part of NetDragon’s attempt to merge the metaverse with the workspace.

Dr. Liu also stated that the humanoids would serve as a real-time data center for the organization and a decision-making analytics tool. In addition, the company stated that this artificial intelligence would play an important role in risk management.

NetDragon also aims to improve the system. The eventual transition to a “metaverse-based working community” may become a very real possibility as algorithm improvements are implemented in the distant future.

Given the prevalence of Skynet and Terminator (film series) jokes when news of the robot’s appointment as CEO appeared on the Internet, one might ask what impact this might have on companies worldwide. 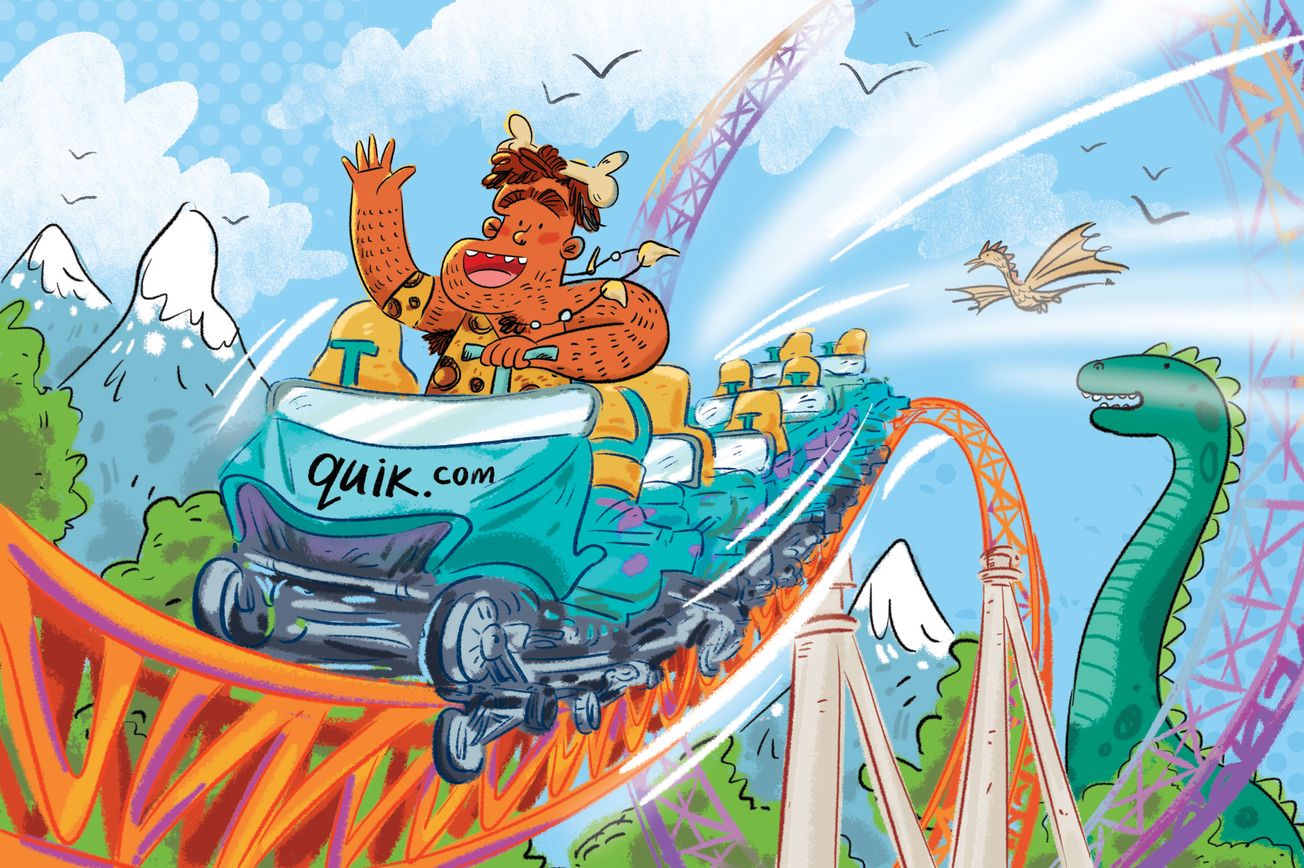