The Big holders of XRP are seeing possible growth in the network.

When the price of XRP began to surge in September and October, on-chain analytics firm Santiment (1) claimed that XRP whales began to increase their holdings as the U.S. SEC and Ripple Labs sought to settle their legal dispute.

Battle Raging Between Ripple and SEC

In 2020, the SEC filed a lawsuit against Ripple and two of its executives, claiming the company had sold $1.3 billion in unregistered securities in the form of XRP coins. It is not a security, according to Ripple.

Ripple's CEO, Brad Garlinghouse, expressed optimism about the company's chances of winning its court dispute against the regulator earlier this year. A number of major cryptocurrency companies, such as Coinbase and the Blockchain Association, have come out in recent weeks to declare their support for Ripple.

Legal counsel for Ripple recently responded in favor of a move for summary judgment by arguing that the regulator has not demonstrated that any offer or trade of XRP was just an investment contract subject to federal securities laws.

Moreover, according to Ripple's legal team, the SEC failed to "prove that customers spent the funds in a common venture" rather than "just buying an item," as the Howey test necessitates.

As the SEC's case against Ripple has become perceived as "increasingly unstable," investors have poured money into cryptocurrency investment products that provide exposure to XRP.

If Ripple ends up settling the lawsuit, it might cause a sudden drop in the quantity of XRP, which would likely cause the crypto currency's price to spike because demand would remain constant despite the drop in supply, according to Jeremy Hogan, a legal expert, and XRP advocate.

Recently, Hogan gave his opinion on a United States District Court decision that sided with the Securities and Exchange Commission (SEC) and against the blockchain-based file-sharing system LBRY. The court found that LBRY's sale of its native LBC tokens prior to registration with the Sec. constituted a violation of securities regulations. Hogan claims that the findings might find their way into the SEC's closing argument in the Ripple case. 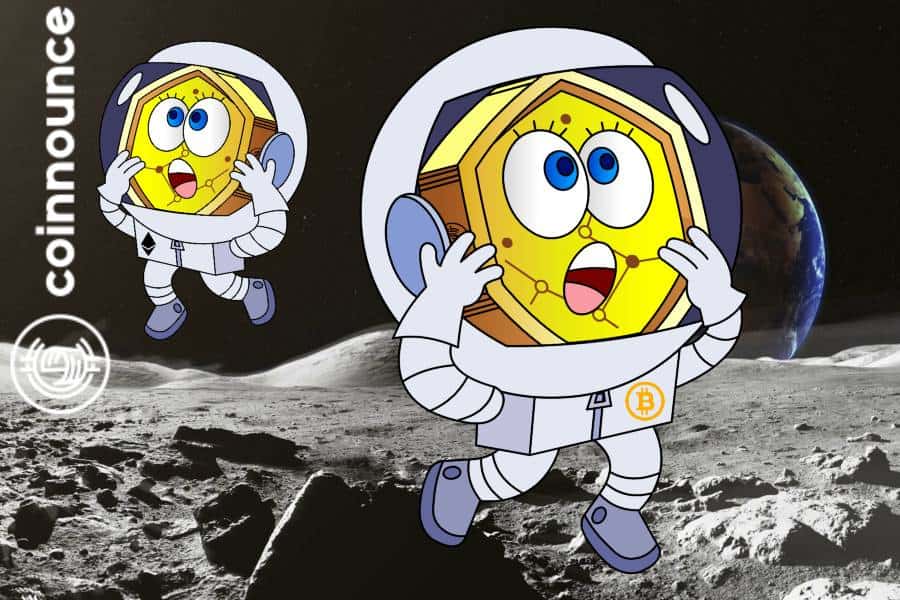 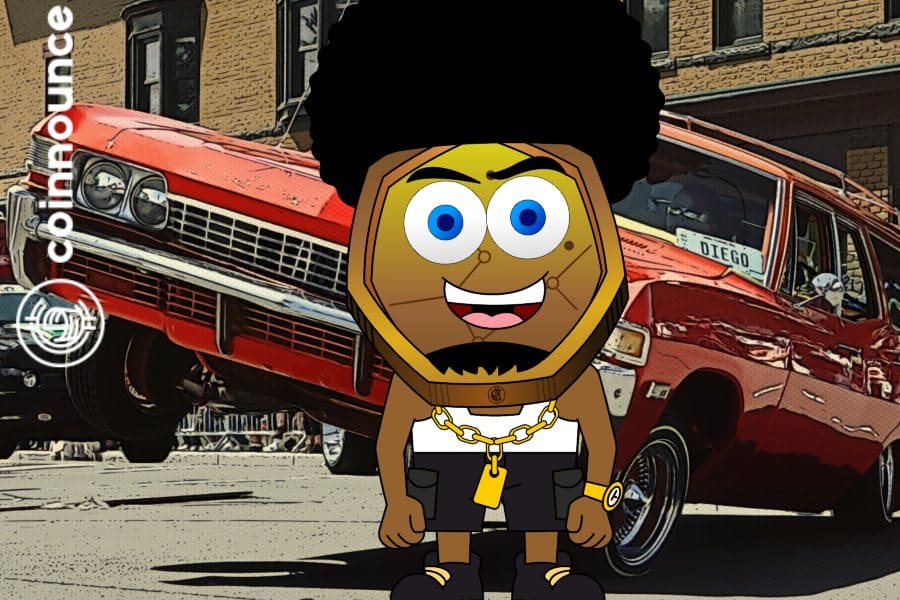 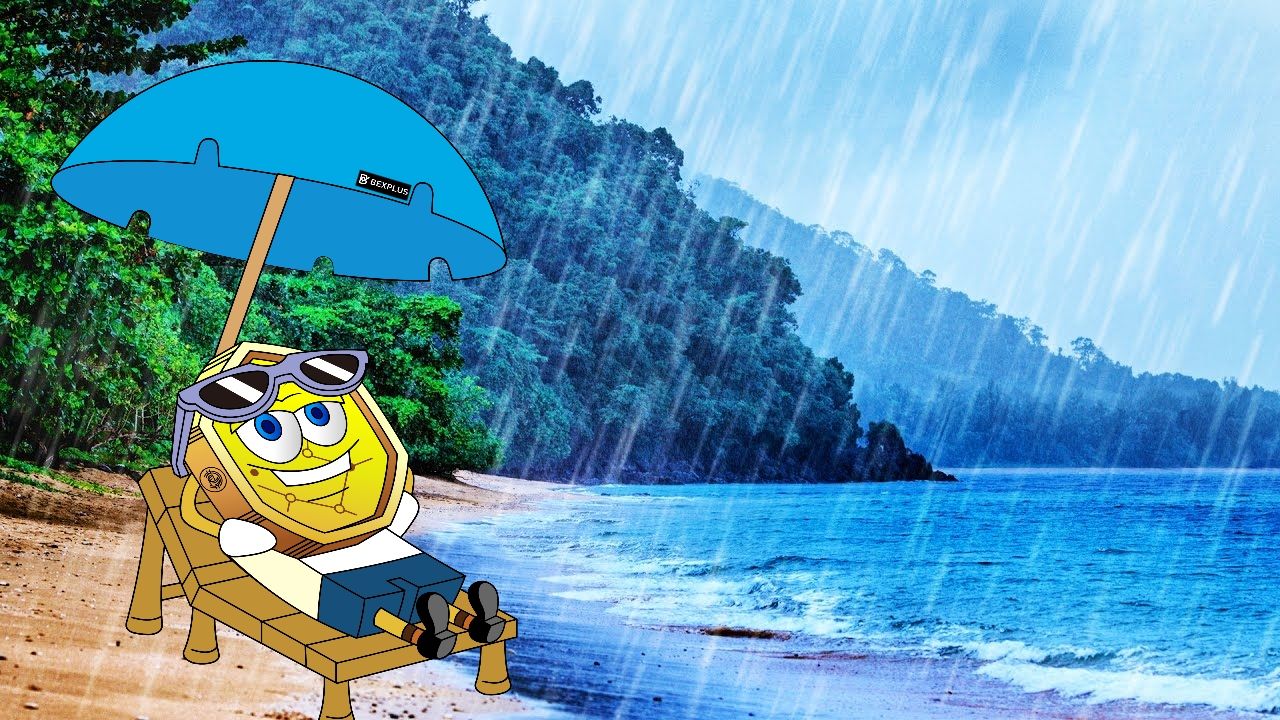