There have been murmurs that the lawsuit is now close to being resolved due to predictions that the parties involved would probably settle.

A portion of the industry's attention has been on the continuing lawsuit pitting Ripple against the U.S. Securities Exchange Commission and recent cryptocurrency market events, including high-profile bankruptcy filings and the ensuing market decline (SEC).

There have been murmurs that the lawsuit is now close to being resolved due to predictions that the parties involved would probably settle. The outcome of the lawsuit will undoubtedly impact the overall bitcoin market. The decision will probably specify which digital assets fall under the purview of securities under U.S. law. As it stands, both parties have submitted their final arguments in the hopes of receiving a favorable decision from presiding judge Analisa Torres. Ripple provided the final briefs (1). Claimed that the regulator wants to publish a judgment stating that XRP is an investment contract but "without any contract, without any investor rights, and without any issuer duties."

Stuart Alderoty, the general counsel for Ripple, claims that the company's last argument asks the court to find its favor. The corporation is pleased with the defense it launched "on behalf of the whole crypto sector," the attorney said in a tweet on December 3. Ripple asserts that the SEC has failed to establish that the sale of XRP between 2013 and 2020 constituted an offer of an "investment contract" and, thus, security as defined by federal securities laws. The blockchain company concluded that "the court should grant Defendant's Motion and deny the SEC's Motion" as a result.

How this Affected XRP

Investors follow the case's developments closely to see how the verdict would affect XRP, the seventh-ranked cryptocurrency by market capitalization. It is important to remember that XRP has risen in the past when the court has issued modest judgments in Ripple's favor. For instance, the token increased in value when the judge accepted good arguments from XRP technology-using businesses and industry associations.

After the court rejected the regulator's request to suppress the information about former Division Director William Hinman (2), Ripple scored another victory. In a lecture, Hinman was quoted as saying that Ethereum (ETH) was a security. Interestingly, investors have continued to support Ripple despite its legal issues, helping it to reach a $15 billion valuation. It began in November 2022. The valuation placed Ripple, the only cryptocurrency company on the list of the ten most valuable businesses in the United States, at the tenth position.

The price of  XRP

It is important to note that despite the current market circumstances, the little victories have helped XRP (3) maintain a bullish trend in 2022. At the time of publication, XRP was down around 1.5% in the last 24 hours, trading at $0.39. XRP has been stabilizing recently as it trades beneath the $0.40 resistance level. Notably, if the asset surges beyond the $0.41 level, the asset is looking at a potential breakout based on the present price level.

On the other hand, a decline below the $0.38 level may render a bullish prediction for XRP. Additionally, XRP didn't seem to be affected by changes like the asset removed from the Coinbase Wallet since the token targets the $0.40 support level. The XRP technical analysis is bearish at the moment, with moving averages indicating a "strong sell" at 11 and a summary of the daily indicators confirming the "sell" attitude at 11. Finally, prior predictions showed that the asset would probably trade at $0.427 on December 31, 2022, based on several technical indications. 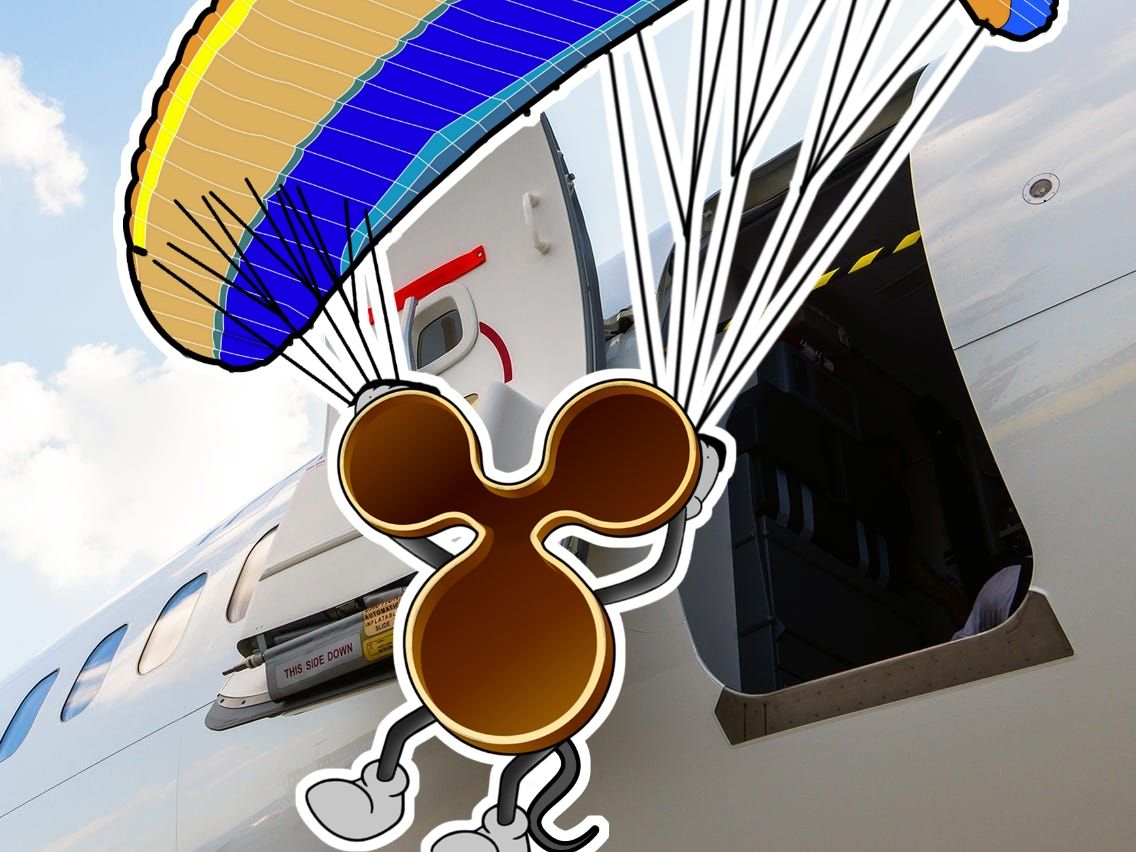