The launch of Masa Soulbound Identity on the mainnet necessitates the development of an on-chain Soulbound Token protocol and the construction of such a protocol to strengthen the Web3 ecosystem.

Masa, the first Ethereum Virtual Machine (EVM), has declared (1) its mainnet debut on the Ethereum Network. Soulbound identification protocol was adhered to throughout the development of Masa.

The launch of Masa Soulbound Identity on the mainnet necessitates the development of an on-chain Soulbound Token protocol and the construction of such a protocol to strengthen the Web3 ecosystem.

The protocol will make it possible to make tokens on Ethereum for many use cases, including verifying Know Your Customer requests, credit ratings, and more.

Tokens obtained through Soulbound are assets that cannot be moved from one wallet to another in any way. Because Vitalik Buterin determined that these tokens could be used to represent leadership rights for decentralized finance (DeFi) protocols or to demonstrate that an individual had noticed an event, the concept became widely known due to a blog post written by Buterin. In the post, Buterin made the idea famous.

Utilities of the Mainnet

With the introduction of the mainnet, Masa is also assisting innovations and other initiatives to enhance the protocol, employing Masa as the institution to mint SBTs for the majority of use cases efficiently. This comes as part of Masa's commitment to the further growth of cryptocurrency.

In 2023, the Masa protocol will become available to developers working on Ethereum and Celo and will also be added to other blockchains.

Mei argued that it should be used as a location to assist people in making the best use of an on-chain credit method with a Web3 credit score. The data sources accumulated all over Web2 and Web3 should designate and assist individuals in improving their creditworthiness on-chain.

She also mentioned that more than ten thousand data points are utilized in calculating a Masa credit score, which is based on a user's FICO score.

Mei added that this system would be inching towards danger insurance in DeFi, which initially wasn't possible owing to a lack of identification protocols on blockchain networks.

The protocol's creators have also communicated that an additional use case is now available for it to support. The first use case is the distribution of credit scores  and a second use case for the method is .soul domain name registrations. These are quite similar to ENS names, but they have the added benefit of being tied to several aspects of a Masa person's identity.

Brendan Playford has confirmed that it is possible to transfer .soul domain names from one wallet to another. However, if the domain is changed, the characteristics that are related to them will no longer be tied to each other. Users cannot purchase another person's identity or credit score as a result.

In being the sole Soulbound token protocol to be implemented on a blockchain network, Masa is not alone. Binance only just made its implementation public, which it refers to as the BAB, and can be used to validate an individual's identity. On the other hand, BAB can now only be obtained through the BNB chain. 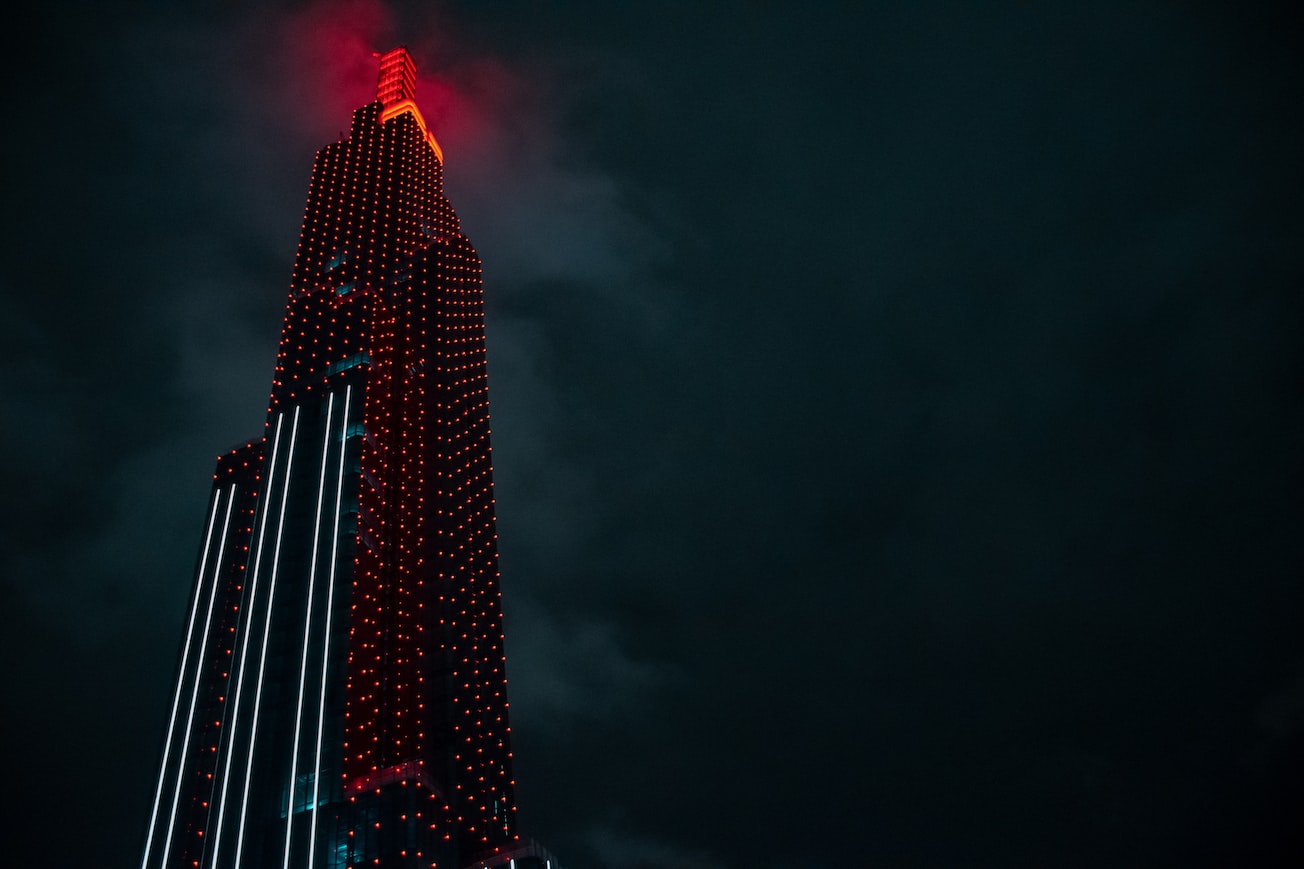 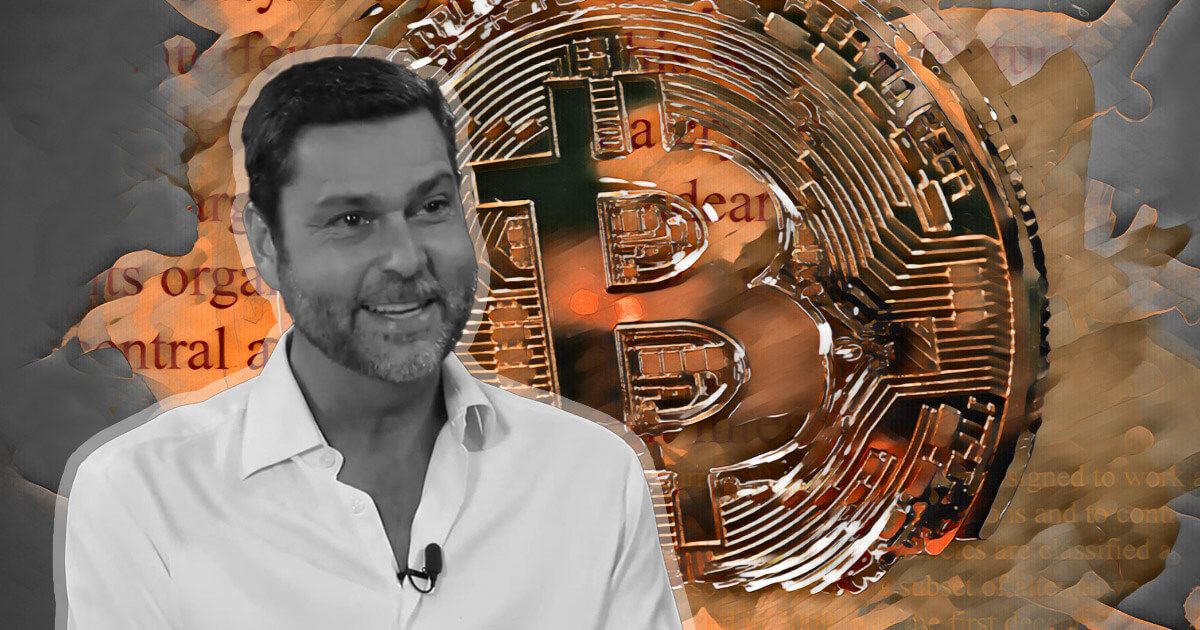 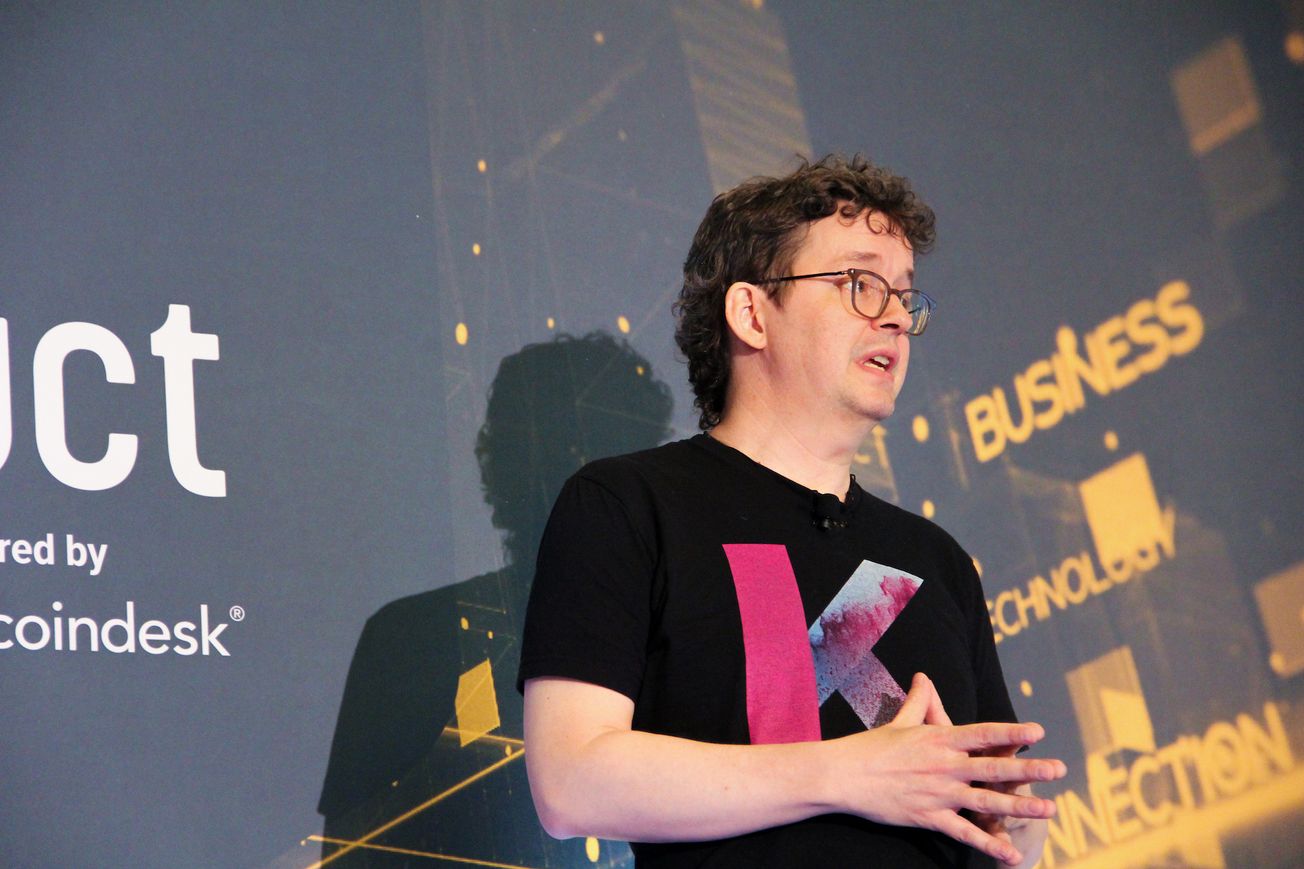