After shutting down for nearly three months, Axie Infinity has announced that Ronin Bridge is officially back with more security.

Before reopening, the new Ronin Bridge underwent three audits, with one internal review and two external audits conducted by Certik and Verichain.

The new bridge integrates a circuit breaker for added security. This design is a backup plan to prevent large, suspicious withdrawals.

Before anyone can withdraw 1 million USD, they will need 90% of the validator’s signature. Withdrawals of $10 million will require a 90% validator signature and management review.

In addition, the bridge smart contract software has been updated so that the validator sets a daily withdrawal limit. The cap will initially be $50 million, but admins will have the power to reset it.

The blog also warns that users should not send funds directly to Ronin Bridge Contracts’ address as it will permanently lose them. Instead, users should only access the bridge to deposit and withdraw via the user interface. 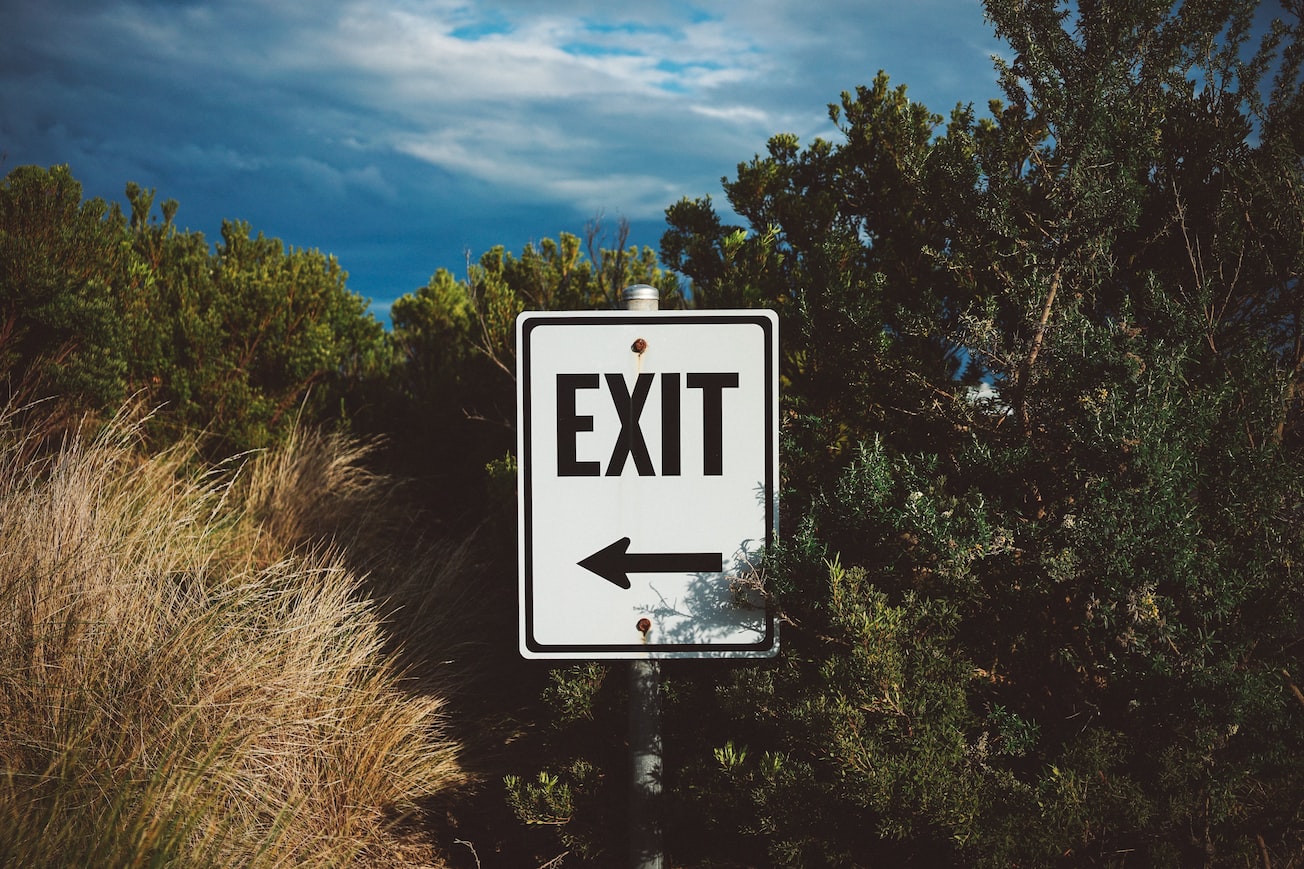 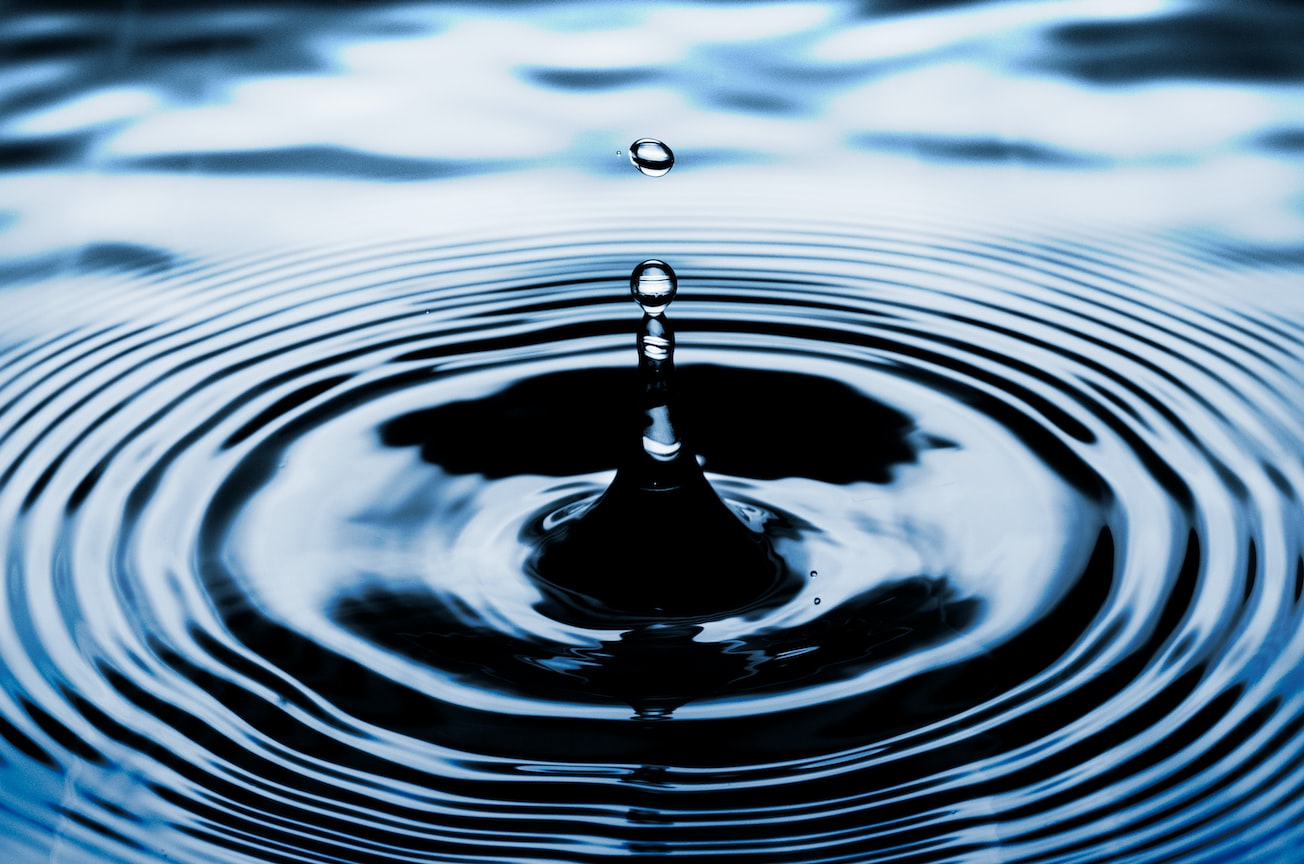