A class action lawsuit was filed against Yuga Labs, the company that developed Bored Ape NFTs and Mutant Ape. The claim alleges that Yuga Labs conspired with celebrities to market their NFT collection.

Yuga Labs is being sued for allegedly using endorsements from celebrities for the NFT that are misleading.

A class action lawsuit was filed (1) against Yuga Labs, the company that developed Bored Ape NFTs and Mutant Ape. The claim alleges that Yuga Labs conspired with celebrities to market their NFT collection.

The case was submitted to the US District Court for the CDC on December 8 of this year. At least 37 individuals have been named as co-defendants in this case. These individuals include officials from Yuga Labs, celebrities, and MoonPay, the company accused of facilitating endorsements.

Several Big Names in the Lawsuit

In the complaint, it was revealed that Yuga Labs paid the celebrities anonymously through MoonPay in order to get them to endorse Bored Ape NFTs.

The talent manager and representative for Madonna, Guy Oseary, is allegedly at the center of this claim. According to the allegations in the 100-page lawsuit, he urged his celebrity networks to advocate for the NFTs while simultaneously accepting compensation for their endorsements. MoonPay counts Oseary as an early investor among its backers.

Interestingly, the value of Justin Bieber's Bored Ape #3001 NFT has decreased by 94% in USD since he bought it in January 2022.

According to the argument made in the filing, the defendants broke the law when they endorsed the NFTs without revealing their affiliation with Yuga Labs.

MoonPay, which had a market cap of $3.2 billion at the time, rose to prominence in 2021 due to its exclusive service, facilitating NFT purchases for celebrities. The lawsuit maintained that MoonPay was nothing more than a façade.

In the meantime, Yuga Labs has responded to the charges made in the complaint by calling it "opportunistic and parasitic" and alleging that it is devoid of merit.

This is the second time that the law firm of Scott+Scott has filed a lawsuit against the company. In July, the legal firm announced that it would file a class action lawsuit against Yuga Labs for breaking securities legislation by selling and advertising ApeCoin and Bored Apes.

Investigations into possible securities laws violations are also being conducted by the SEC regarding Yuga Labs.

There has been an uptick in lawsuits filed against celebrity endorsers because they advertised crypto-related products.

Recently, a class-action lawsuit was brought against celebrities who were involved in promoting the defunct cryptocurrency exchange FTX. In addition, the promoters of the doomed cryptocurrency asset Ethereum Max were parties to a lawsuit, which a court in California eventually threw out (2). 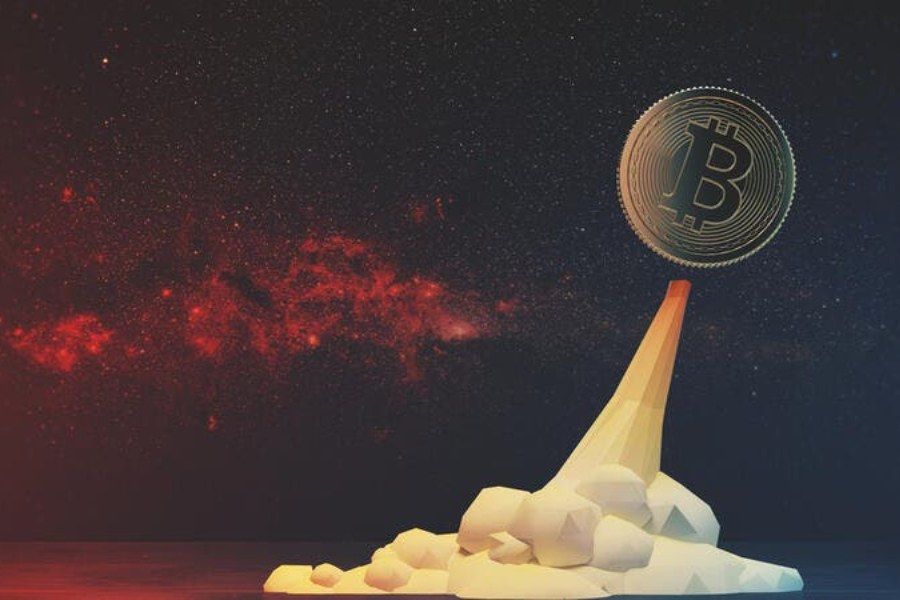