The position of Head of Central Bank Digital Currency (CBDC) has been made available by the UK Treasury to investigate the potential applications of the digital pound.

The specialist will operate on providing the strategic objectives of the UK Treasury in its CBDC aspirations, leading the expanding CBDC team, analyzing CBDC policy issues, and representing and advancing the Treasury's interests in improved relations on CBDC.

The position of Head of Central Bank Digital Currency (CBDC) has been made available by the UK Treasury to investigate the potential applications of the digital pound.

The following is what the job description (1):

"The selected applicant will be accountable for the supervision of HM Treasury's work on a prospective digital pound, which is a digital currency issued by the central bank of the United Kingdom" (CBDC). This task is crucial, intricate, and interdependent, and the lead will require wide participation from throughout and outside HM Treasury.

The person who fills this position will become a member of a collaborative and cohesive bigger team known as Payments and FinTech, which is in charge of various policy objectives that are of great importance to both ministers and the general public.

The government of the United Kingdom is now discussing the advantages of the CBDC issue. In 2021, the UK Financial Conduct Authority prohibited businesses from selling bitcoin derivatives products to retail users. These products included futures, and options, including exchange-traded notes, or ETNs.

Now, the Regulatory Policy Committee (RPC) feels such a judgment was unreasonable, noting the inadequacy of data on the danger these items represent to consumers. The RPC cites the lack of evidence as the primary reason for their belief.

According to the cost-benefit study compiled by the RPC, the estimated yearly losses caused by the action are around $ 333 million.

Following the failure of the FTX exchange in November 2022, attitudes on the subject of CBDC have become more divided. The use of CBDCs, in the opinion of Tony Yates, a former senior consultant to the Bank of England, is "not worth the costs and dangers."

Meanwhile, the Deputy Governor of the Bank of England, Jon Cunliffe, believes that the requirement for a CBDC is glaringly clear given the current state of affairs. In addition, he emphasized the importance of regulating crypto currencies in the UK so that consumers and investors are protected.

"As regulators, we should take an open attitude. By this, I mean that we should be willing to investigate whether or if the requisite degree of assurance equivalent to that in traditional finance could be achieved and how it might be accomplished.

According to Jon Cuncliffe, "But we should also be strong that when we cannot, we are not willing to see creativity at the cost of heightened risk."

Jamaica, the Bahamas, Nigeria, and the Eastern Caribbean are among the countries that have previously issued CBDCs, but China is now in the lead position with its own CBDC trials. Other nations all across the world are thinking of doing the same thing.

Two-thirds of global banks responded positively to a survey conducted by the Official Monetary & Financial Institutions Forum (OMFIF), indicating that they want to issue a CBDC in the next ten years. 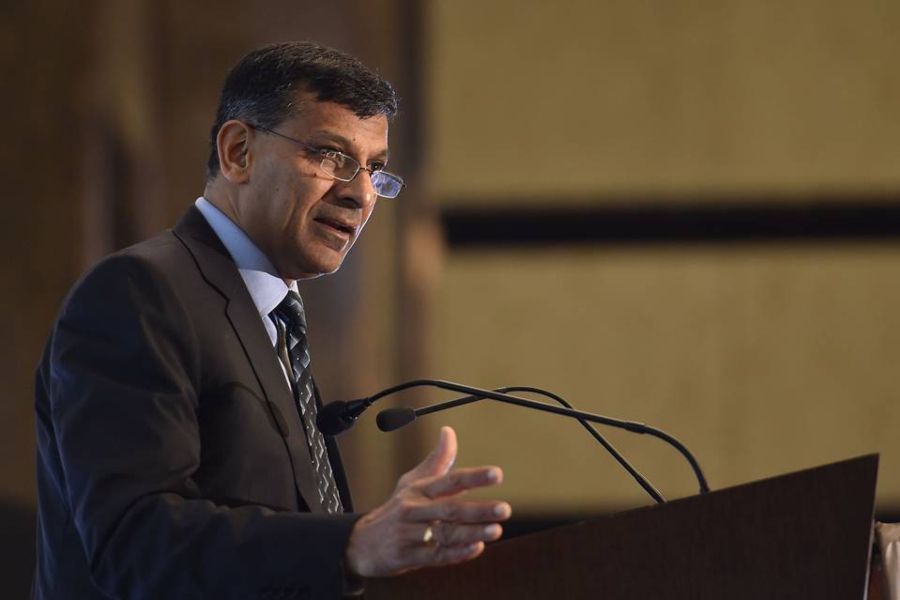 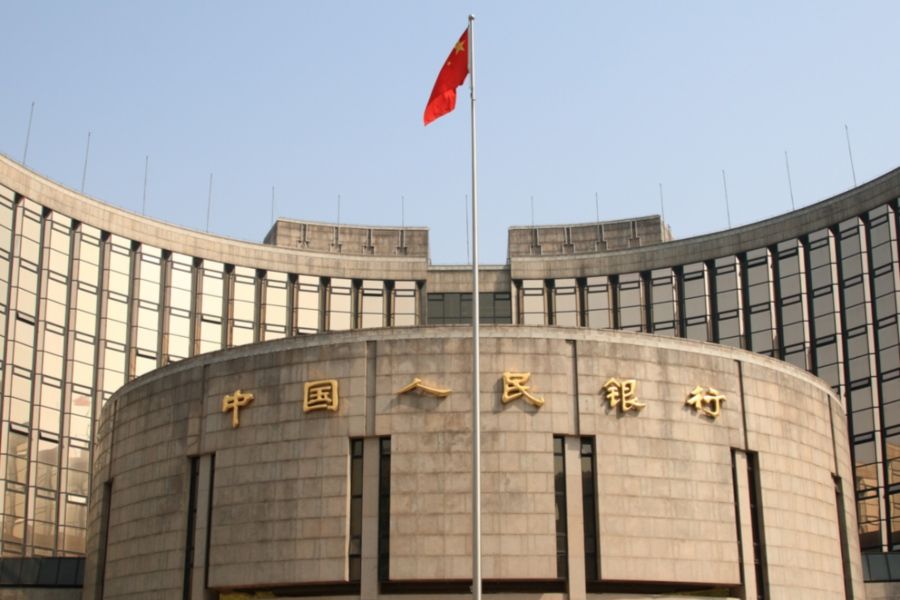 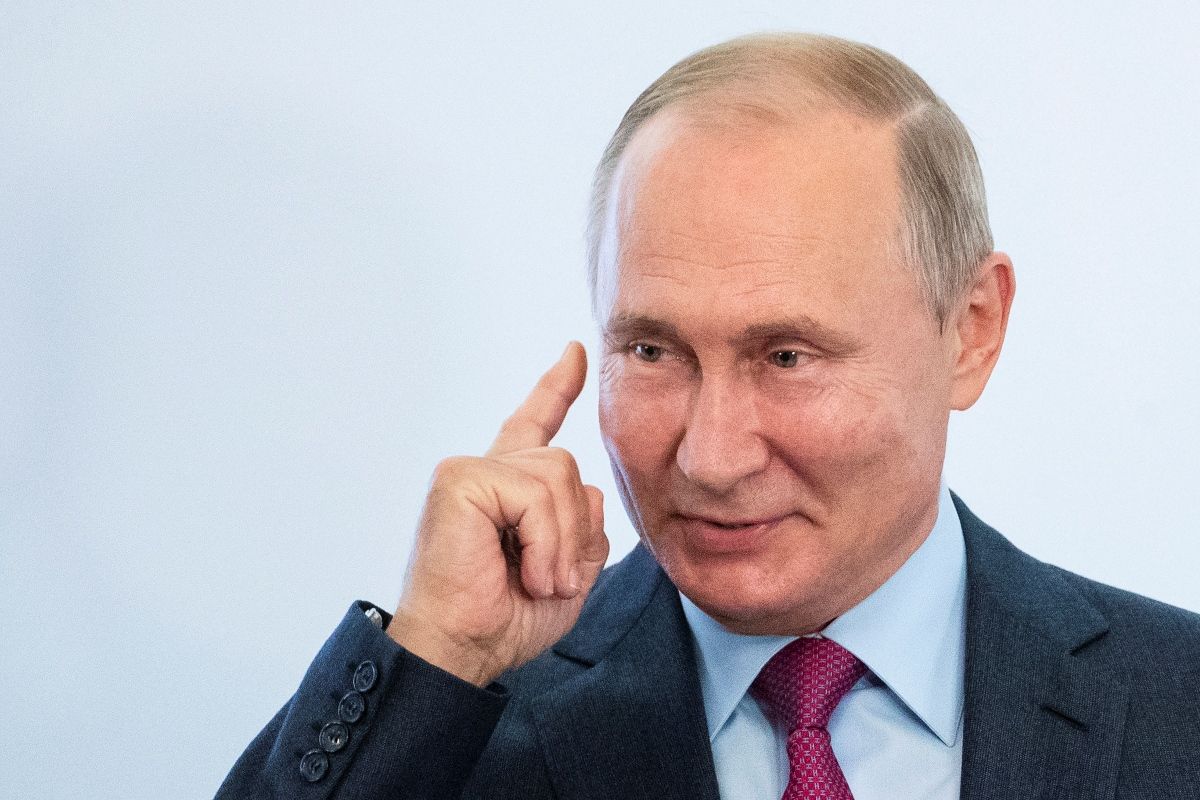 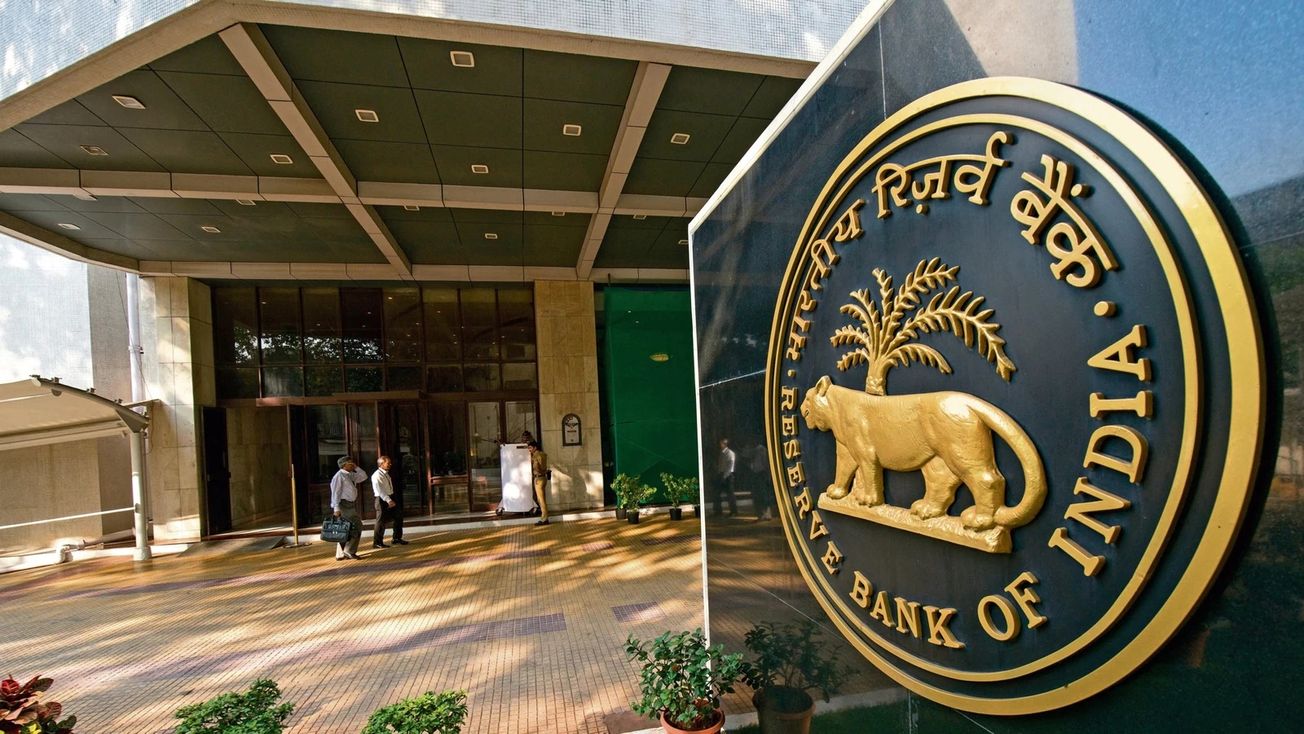