Liquid exchange is moving on after an August hack and is now seeking to offer derivatives trading to its Japanese users. The exchange announced that it had attained a Type 1 Financial Instruments Business license through its subsidiary. In its blog post, Liquid confirmed that QUOINE Corporation, its subsidiary, had secured the license issued under the Financial Instruments and Exchange Act on October 26.

Liquid exchange is looking to provide derivative products for both retail and institutional investors.

The exchange promised to offer customer-centric, innovative, and compliant derivative products for both retail and institutional investors. Being one of the very few institutions to receive the license, Liquid intends to hold its services and products to the highest standards, it said. Seth Melamed, the chief operating officer at Liquid, commented, “The Type 1 license issuance is the culmination of a great deal of preparation and collaboration by the entire Liquid team. It is also a validation that trading derivatives in crypto can be done in a compliant manner with full customer protections & transparency.”

The license comes just two months since the exchange was hacked.

The license comes just two months since the exchange was hacked and nearly $80 million lost. Liquid revealed that the hackers had targeted its hot wallets and made away with over 100 BTC, 9million XRP, and tens of millions of ERC-20 tokens. However, a week later, Liquid announced that it had received $120 million in debt financing from FTX Trading, the FTX derivatives exchange parent company. FTX was founded by Sam Bankman-Fried, who has been implicated in the $70 billion Tether house of cards, with reports revealing that his market-making firm Alameda Research received close to half of all newly-minted USDT tokens. 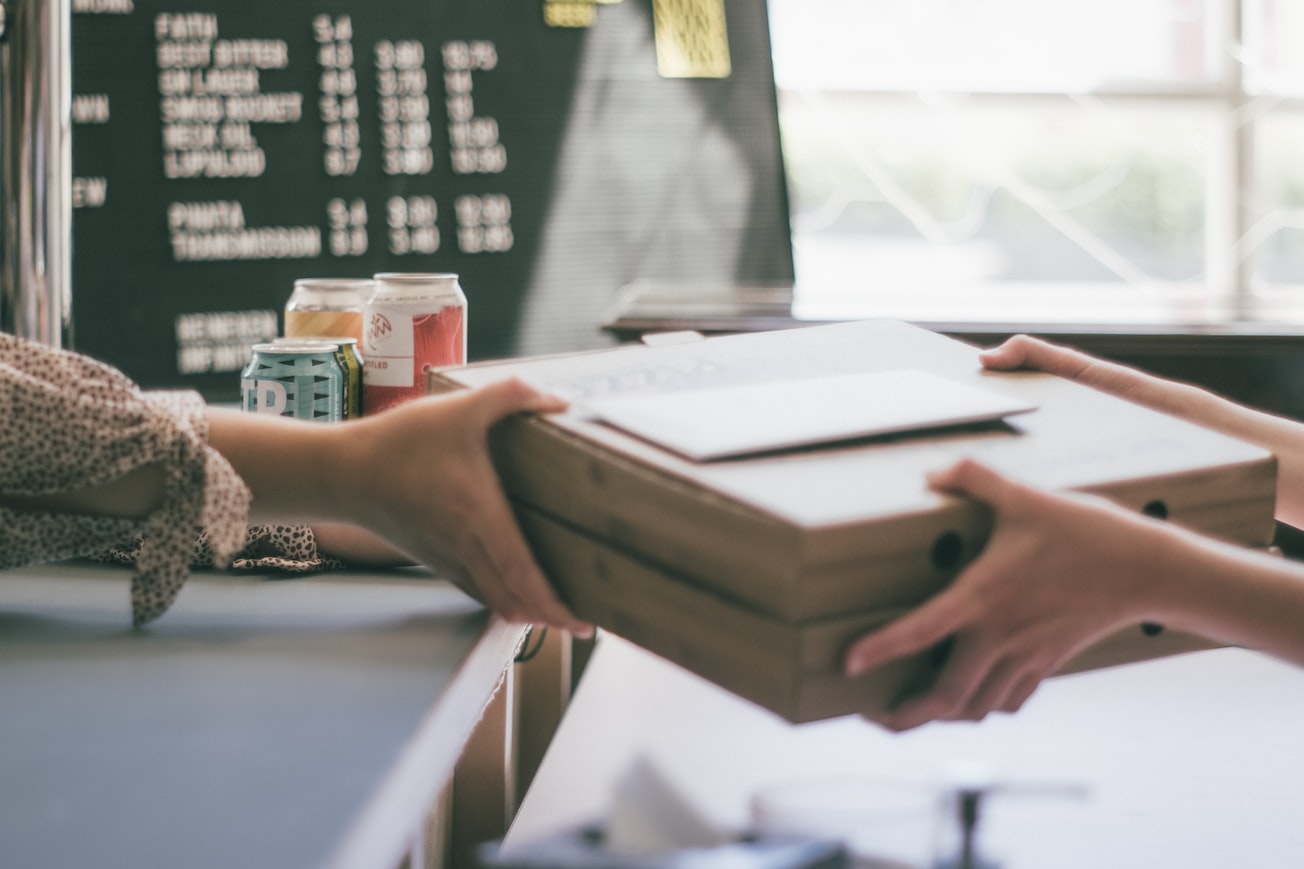 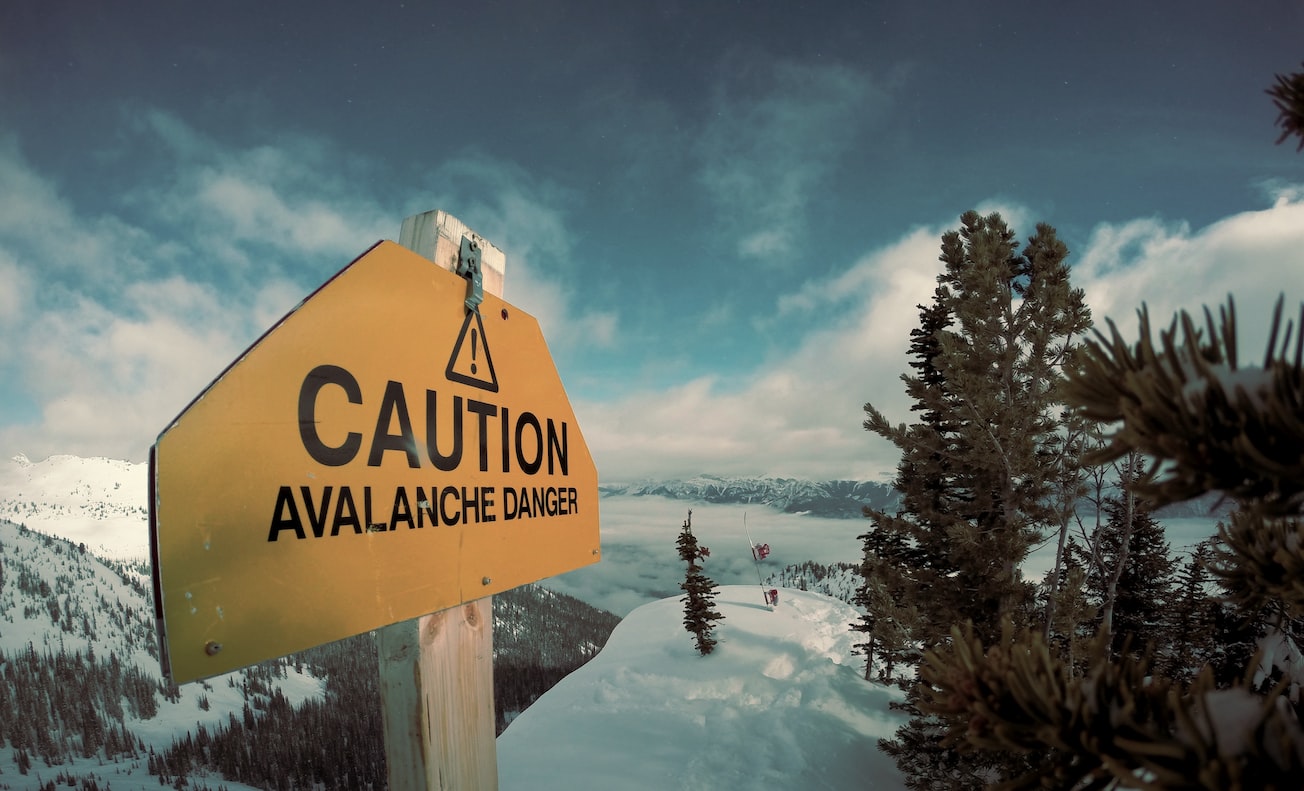