Jack Dorsey says nothing is more enabling for people than bitcoin.

Twitter and Square Inc CEO Jack Dorsey seems to be very bullish on the future of Bitcoin (BTC) as he double downs his efforts on the development of the leading cryptocurrency. Speaking at the ongoing Bitcoin 2021 Conference, Dorsey said that Bitcoin is probably the single most important thing to work on in his lifetime. Jack Dorsey has been a very vocal advocate of bitcoin for a long time.

During the Bitcoin 2021 Conference, Jack Dorsey opined, “Bitcoin changes absolutely everything. I don’t think there is anything more enabling for people around the world.” “I don’t think there is anything more important in my lifetime to work on,” Dorsey added. Payment firm Square’s CEO has been quite active on the development side of Bitcoin and being part of the ecosystem lately. Earlier in February 2021, Dorsey also announced the launch of his own Bitcoin “node” software. This node helps him in validating transactions and blocks on the Bitcoin network.

Dorsey also sees BTC as a tool for people to protect their money.

During the recent conference, Twitter CEO also added that Bitcoin holds the potential of creating a unique financial infrastructure that is more inclusive and supports the underserved community across the world. Besides, Dorsey also sees cryptocurrency as a tool for people to protect their money. To further push the development of Bitcoin in countries like India and Africa, Jack Dorsey, in collaboration with famous musician Shawn “Jay-Z” Carter, announced a multi-million Bitcoin fund for developers in February 2021. Speaking at the Bitcoin 2021 Conference, Dorsey said that he could probably leave Twitter and Square if Bitcoin needed more attention. 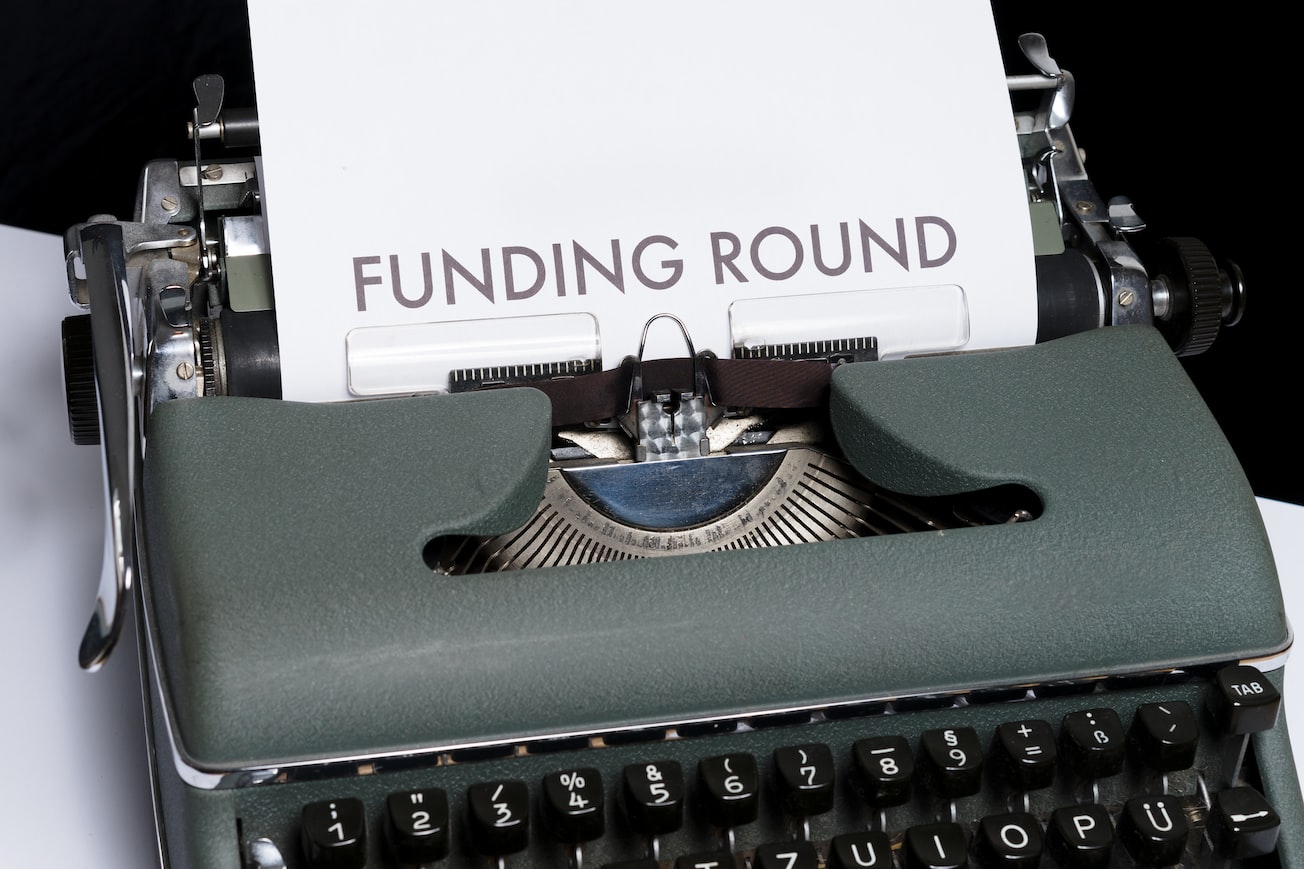