GameStop, a retailer of video games, has announced that it would no longer put any effort into cryptocurrencies after suffering net losses of $94.7 million in the third quarter and firing workers from its digital assets department.

The gaming giant has cut back on its bitcoin exposure, but it still seems to be moving forward with its plans for NFT and blockchain technologies.

GameStop, a retailer of video games, has announced that it would no longer put any effort into cryptocurrencies after suffering net losses of $94.7 million in the third quarter and firing workers from its digital assets department. GameStop CEO Matt Furlong stated during an earnings call on December 7 (1) that the company "proactively limited exposure to cryptocurrencies" during the year and "does not currently own a meaningful amount of any token," adding: Despite our continued belief that digital assets in the gaming industry have long-term potential, we have not and will not take a risk.

Earlier this year, the business considered cryptocurrency, nonfungible tokens (NFTs), and Web3 apps as potential development areas (2), claiming that these sectors were "increasingly relevant for gamers of the future."GameStop will now put more of an emphasis on collectibles, gaming, and used goods. Its actions in the NFT sector appear to be continuing, as it states in a filing with the Securities and Exchange Commission dated December 7 that it is "also pursuing, and plan[s] to continue to pursue, other business and strategic initiatives associated with digital assets and blockchain technology."

What's to happen next?

GameStop did not respond when reached out to ask if it would keep working on its NFT marketplace. GameStop promoted several Web3-related items, including the Most recently, the NFT marketplace, which had a public test launch in July, and went live on ImmutableX, an Ethereum layer-2 blockchain, on October 31. The firm previously released a beta self-custody cryptocurrency wallet and a beta NFT marketplace on Loopring in March and May. Another layer-2 protocol built on Ethereum is called Loopring.

To attract more clients to cryptocurrency and collaborate on e-commerce and online marketing projects, it also teamed with the now-bankrupt cryptocurrency exchange FTX US in September. On November 11, after declaring bankruptcy, it severed connections with the exchange. Compared to the second quarter, when GameStop suffered losses of $108.7 million, Q3 losses were marginally lower. Additionally, GameStop saw an increase year over year after reporting a $105.4 million loss in the 2021 third quarter.

How Staff reductions affected the crypto

As Furlong said on the results call, GameStop announced its third wave of layoffs for 2022 on December 5. Furlong did not indicate where the personnel reductions were centered, despite prior reports (3) suggesting that the team working on the company's blockchain and NFT initiatives was most affected. However, posts from current and former employees have provided some insight into the layoffs.

LinkedIn also included other entries from people claiming to be impacted by the layoffs. At that point. In a blog post, former iOS and blockchain programmer Brandon Jenniges wrote that he "had a terrific experience taking a deep dive into Ethereum and learning about many new things in the crypto field. Several employees at the company's magazine Game Informer, which focuses on video games, and its chief financial officer, Michael Recupero, were fired in July. 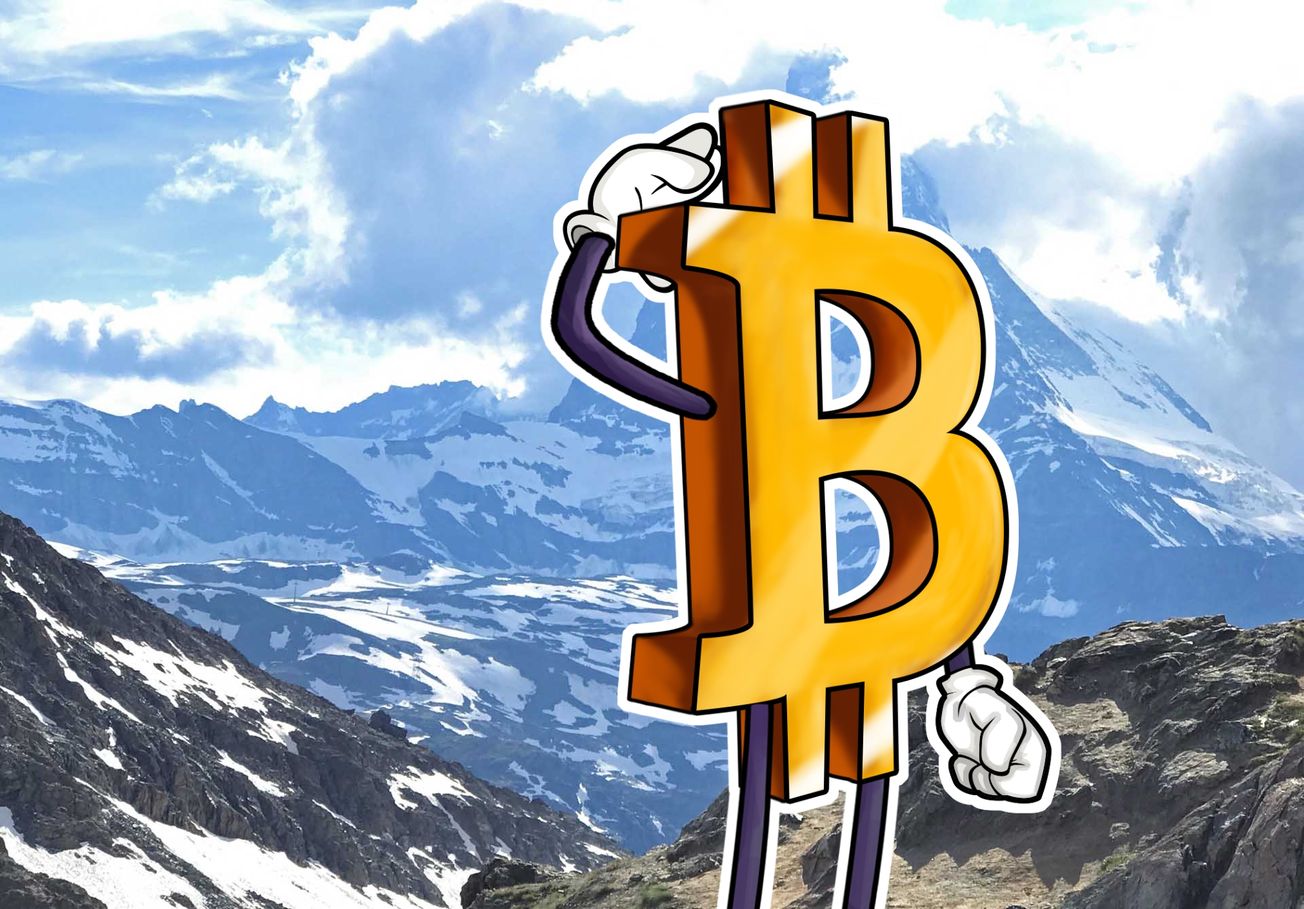 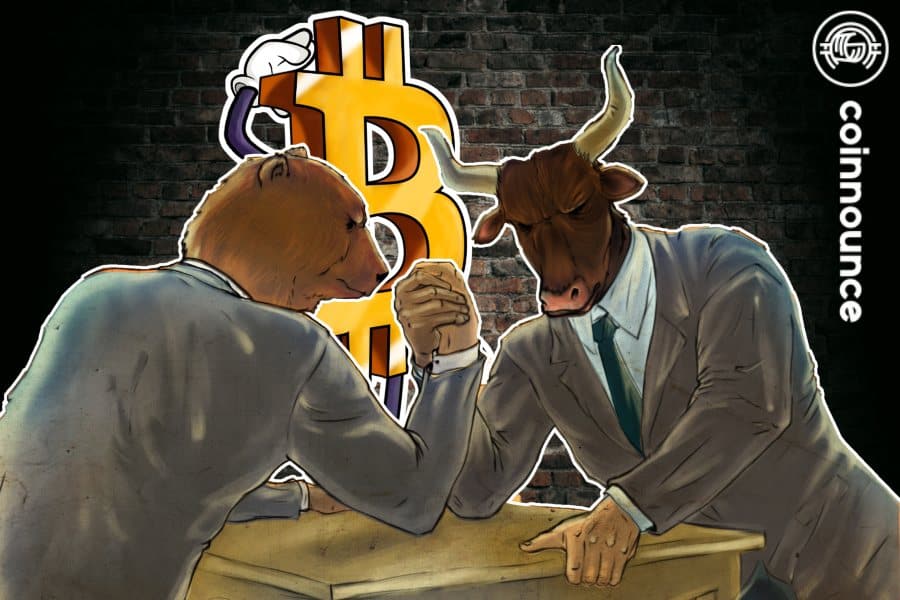 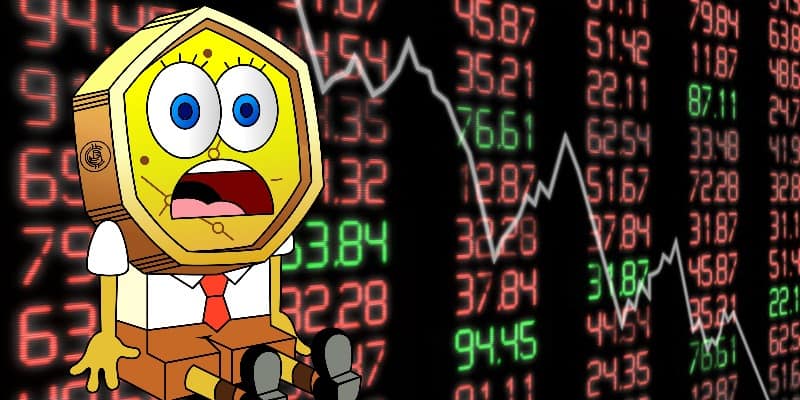 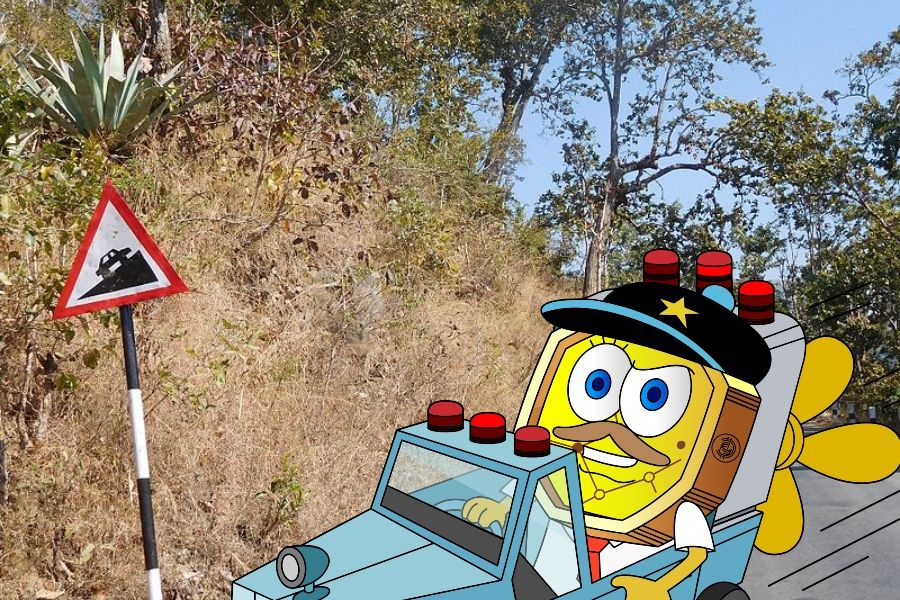