Could NFT memes make you rich?

The NFT memes culture emerged after and gave memes more purpose than just a way to convey hilarious information and expanded their potential by giving them monetary worth.

Most users on the Internet must have seen memes, but many are unaware they have found their way to the nexus of NFTs. Memes used to be thought of as social media tools having the power to go viral and amuse a wide range of people. The NFT memes culture emerged after and gave memes more purpose than just a way to convey hilarious information and expanded their potential by giving them monetary worth.

NFTs are accessible in various categories, principally Rare, Common, and Relic, on which the price of NFT is mostly based. If the user decides to stake on the "Rare" NFT, he will need to wager $5 on memes for 30 days. At the same time, obtaining the Relic is simple and doesn't take more than a day. You should be aware that normal staking is known as Genesis since it takes place on the Genesis LP, commonly known as the faring pool. Indeed, you can buy and trade memes nowadays and make good money.

The renowned "Doge" meme sold for $4 million, according to current market estimates. The "Overly Attached Girlfriend," purchased for $411,000 in Ethereum (1), illustrates the amount of money that can be made in such exchanges.
These figures sound intriguing. Because they are built on Ethereum, the NTF Memes have a special quality that makes them the only cryptocurrency that can be traded on a secondary market. Memes' initial supply was cut off for the early users.

There haven't been any more NFT Memes created since then. By doing this, it is established that only MEME token holders have the authority to produce NFT Memes. The holders of the tokens may only purchase the minted NFTs; anybody else must do it on the secondary market. That's good, and all but you must be wondering :

How can I make a profit from NFT Memes?

Simply put, we may say that NFT Memes are the decentralized route people might think about for NFT farming. Essentially, you may stake NFT tokens using the Memes platform, which has attracted many people interested in betting. The NFT staking through Memes is a great offer since it allows consumers to obtain a small number of NFTs that well-known Ethereum artists own. No user may stake more than $5 worth of meme tokens at any moment. Hence there is a cap on staking. The users can accrue points for each stake that may be exchanged for the users' preferred NFT Meme. If you haven't explored this idea yet, you should know that it's one of the most intriguing. There is no question at this point, but there will come a day when it becomes everyone's primary priority.

Could I create a Meme NFT?

If you have created a meme, creating an NFT Meme is simple. Digital producers now have access to a wide range of websites, applications, and companies that offer them a platform on which they can convert their files in a few easy clicks.
Most of the time, you choose a file first, then build an Ethereum wallet and put money into it. You may join an NFT marketplace using the wallet and list, advertise, and sell your NFT or NFT Memes there. Once your meme is prepared, the procedure goes smoothly. The world is quickly moving toward digital media. NFTs are more than simply a fad in a time when technology-based solutions are the norm. Traditionally, it took only a few minutes for someone to copy your digital work. It puts the integrity of a creator's work in danger. NFT Memes, which are supported by blockchain, have made the creation of digital assets risk-free.

Can I bet on an NFT meme?

Obtaining an Ethereum wallet is the first step you must take if you want to profit from NFT memes. Although many Ethereum wallets are accessible, you may use ones like Metamask (2). You must first obtain a wallet before adding the Meme token to it. To maintain the uni swap pool's balance, you must add an equivalent quantity of tokens. To avoid problems throughout the process, first-time users should know that there should be nearly 50 memes.

After accessing the genesis pool, you are advised to unlock the wallet and authorize the UNIV2-LP. The amount you are prepared to bet must be entered since. Otherwise, the user will be unable to move further. When you stake consistently, you will receive one pineapple every day. Once you have enough pineapples, you may easily claim NFT as appropriate. Avoid adding more than 0.0002 since doing so will cause your stake to lose money and waste your valuable time. 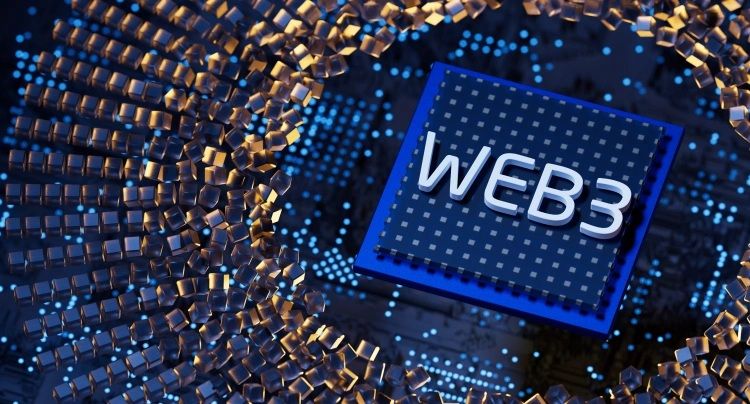 What is Web3 and What Future Does it Hold?