Venom Foundation, an ADGM-licensed Layer-1 blockchain, has announced a strategic relationship with Iceberg Capital Limited, an ADGM-regulated investment adviser, to launch a one billion-dollar Web3 fund known as the Venom Ventures Fund (VVF).

Venom Foundation and Iceberg Capital, both based in Abu Dhabi, have unveiled their $1 billion Venom Ventures Fund for Web3.

Venom Foundation, an ADGM-licensed Layer-1 blockchain, has announced a strategic relationship with Iceberg Capital Limited, an ADGM-regulated investment adviser, to launch a one billion-dollar Web3 fund known as the Venom Ventures Fund (VVF).

According to the statement (1), the Venom Ventures Fund (VVF) will invest in Web3 startups still in the early phases of development, such as the seed round and the Series A.

As a result, decentralized financial platforms looking for development assistance, a marketing fund, or venture Investment can apply through the VVF's official website. The VVF is committed to conducting its project selection procedure openly and honestly while also adhering rigorously to the regulations that have been established.

VVF’s Plan to Get into Web3 Space

Nümi Metaverse is a platform for content creators, innovators, and followers. Venom Ventures Fund (VVF) has now announced that it will receive its first Web3 backing for $20 million in capital. It has been reported that Nümi will release its Visual Novel before the end of this year.

The game will be a GamiFi creation, and players will be eligible for various unique prizes. In addition, Nümi is planning to release a virtual reality metaverse by this year's conclusion, followed by a version for computers and mobile devices in 2024.

"We couldn't be more excited to join the Venom Foundation as they announce their brand new $1 billion fund. Even if the blockchain sector is experiencing a significant drop in prices, we believe that developers will keep building and innovating despite this. We will be offering financial, technical, and marketing support to the most promising teams and projects in the Web3 area through our partnership with Venom Ventures to assist those parties in bringing their ideas into reality.

According to Peter Knez, the Chairman of Venom Ventures, the fund will concentrate on creative Web3 firms that are working to transform their digital asset management techniques. In addition, the fund is managed by seasoned veterans of the conventional financial industry, such as Peter Knez, who formerly held the position of chief investment officer at BlackRock.

Most crypto currency projects are currently stuck in a bear market that has persisted for several weeks, coinciding with the VVF's entry into the Web3 industry. As a result of the implosion of FTX, Alameda, and Terra Luna, it may be some time before mass acceptance occurs in the Web3 market.

In addition, authorities worldwide are struggling to gain control of the situation as a direct result of the loss of nearly $2.2 trillion in assets over the previous year. Despite this, the Web3 business has demonstrated significant potential to challenge traditional financial services, which are highly centralized and costly for everyday customers.

As a result, government officials are eager to mold the Web3 business so that it will propel ahead their separate economies in the wake of the destruction created by Covid-19. 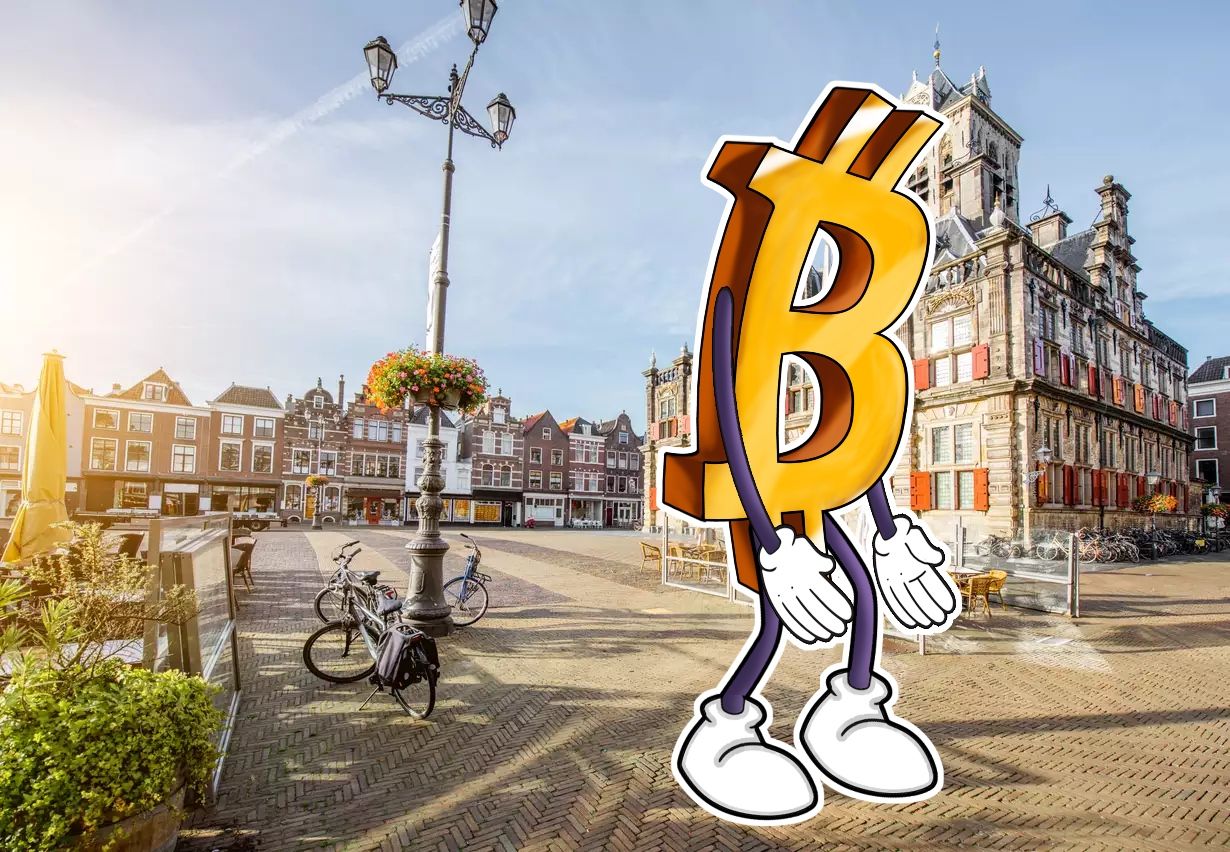 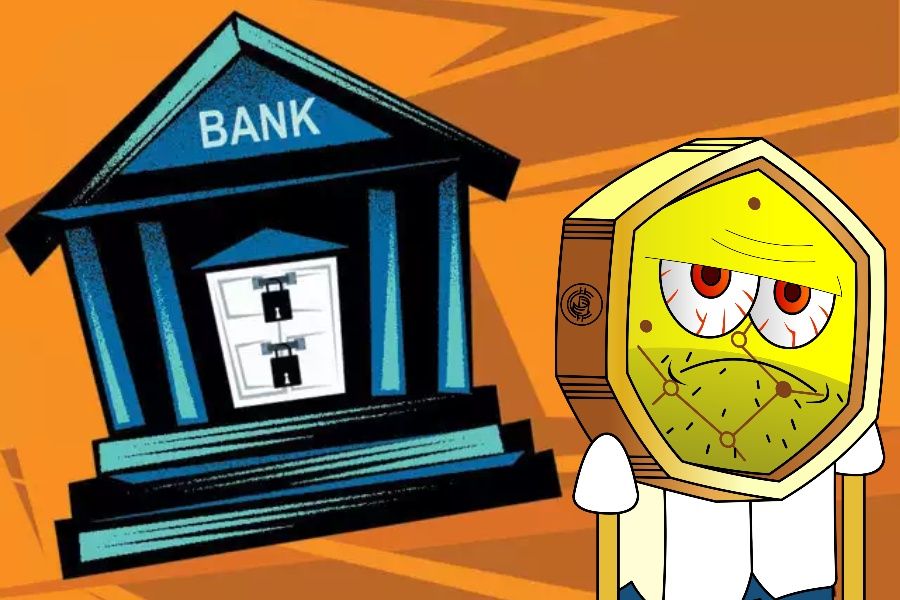