90% of all bitcoins have already been mined.

According to data from the Clark Moody Bitcoin Dashboard, over 90% of 21 million bitcoins that will ever exist have already been mined. As the monetary network advances in awareness and usage worldwide, fueling an increased demand for BTC, a sudden and robust supply shock might become inevitable. Bitcoin has a cap on its supply, and only 21 million bitcoins will ever exist. This way, bitcoin will continue to remain anti-inflation, unlike fiat currencies.

Bitcoin’s limited supply could ensue a FOMO among buyers.

The Bitcoin Network is known for solving the double-spending problem in a secure, distributed, and trustless manner. It enforces a supply cap of 21 million coins through its consensus protocol, run by tens of thousands of nodes worldwide. It is fair to assume that once institutions and governments start realizing how scarce Bitcoin is, a whole new level of FOMO could ensue. A predictable and unchangeable monetary policy is one of the core aspects that make Bitcoin so unique and hence appealing, especially in the face of the reality of fiat and thousands of altcoins — the supply and monetary policy of which can change based on the decision of a select few people.

Bitcoin is being used as a hedge against inflation.

The world’s leading cryptocurrency has made a name for itself in the last few years as a digital currency that does not get affected by inflation. On the contrary, several institutions have added bitcoin to their portfolios as a hedge against ever-increasing inflation. With more than 90% of the Bitcoin supply already issued, scarcity is even more evident now. More and more major institutions are now purchasing bitcoin and giving the original cryptocurrency legitimacy, unlike before. 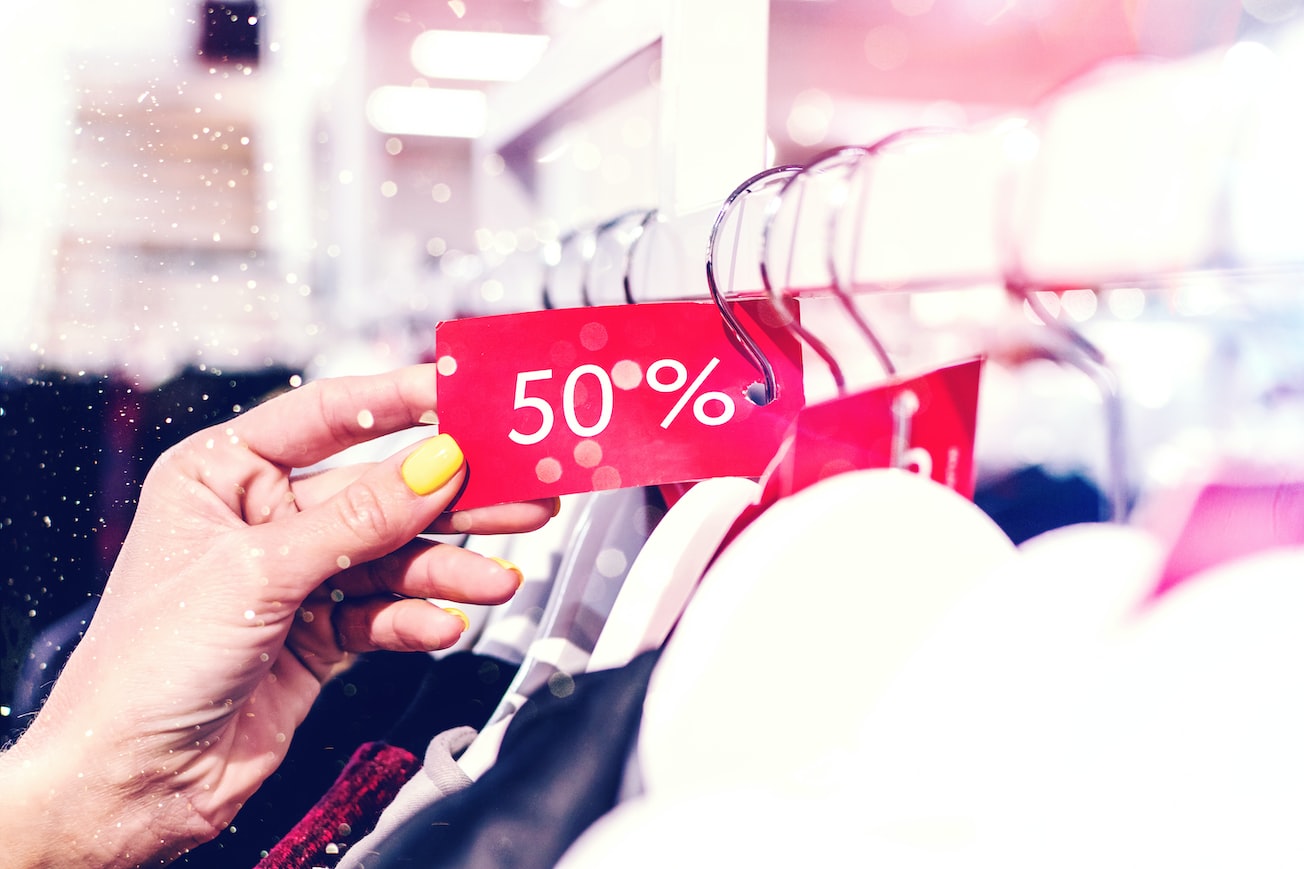 DCG Starts Selling its Assets to Pay off Debtors 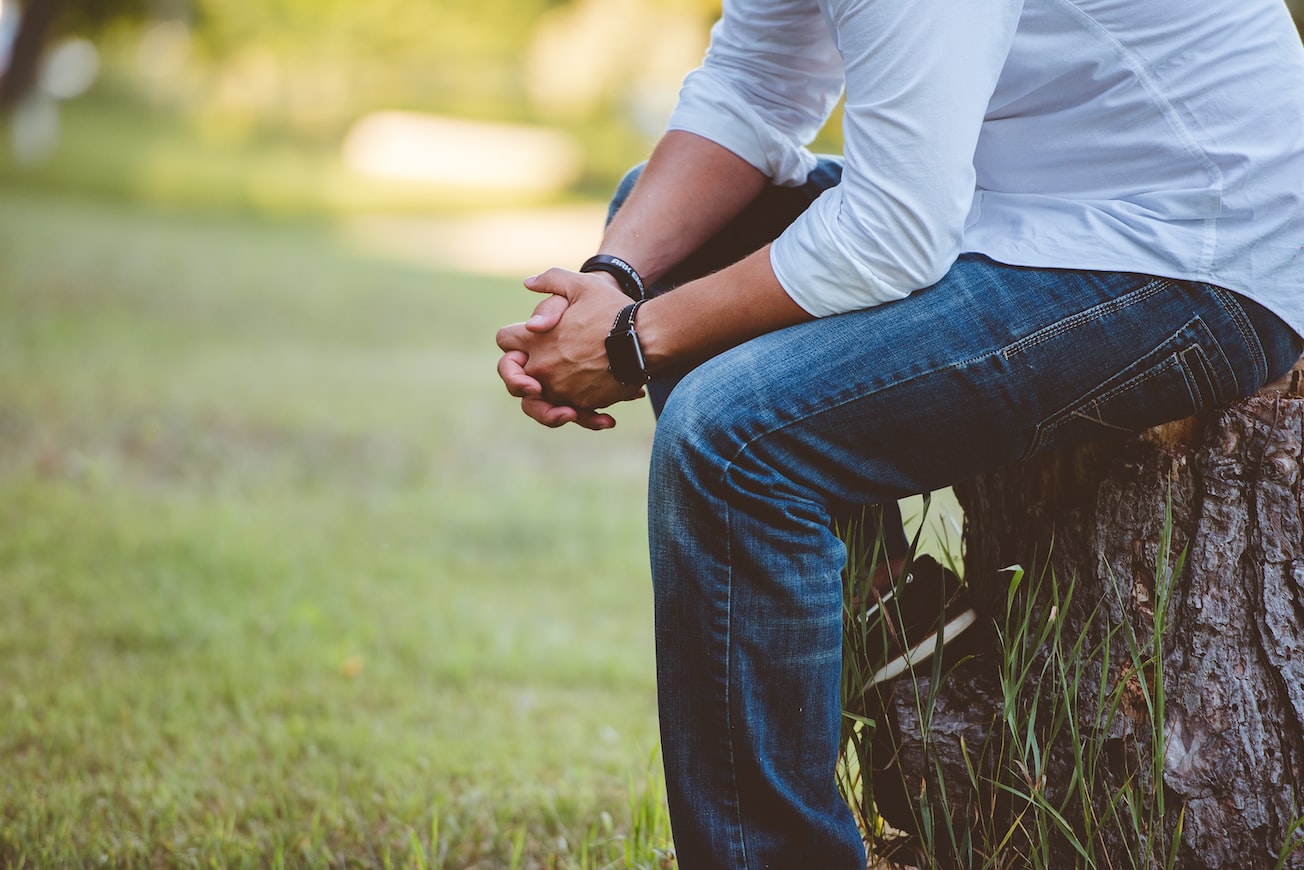 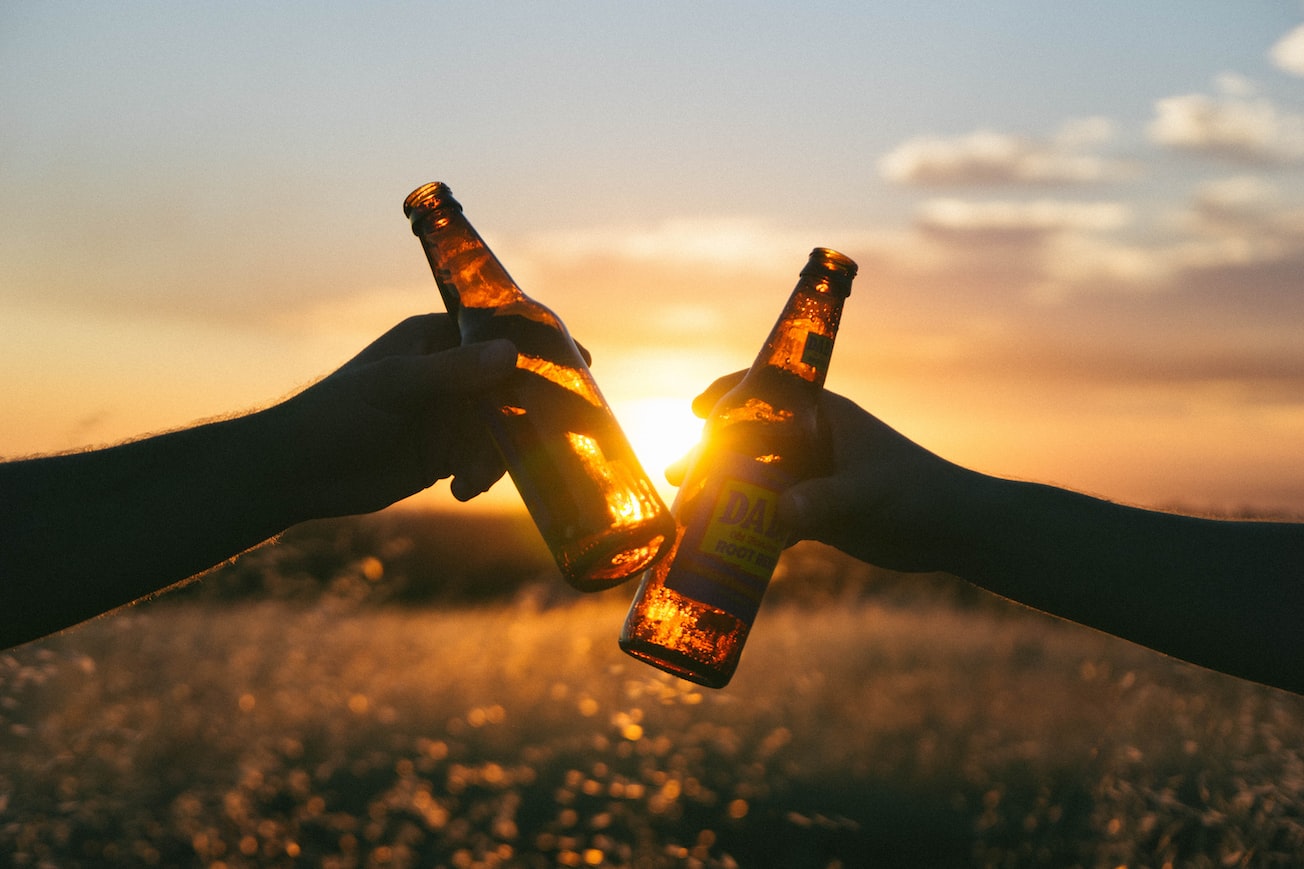 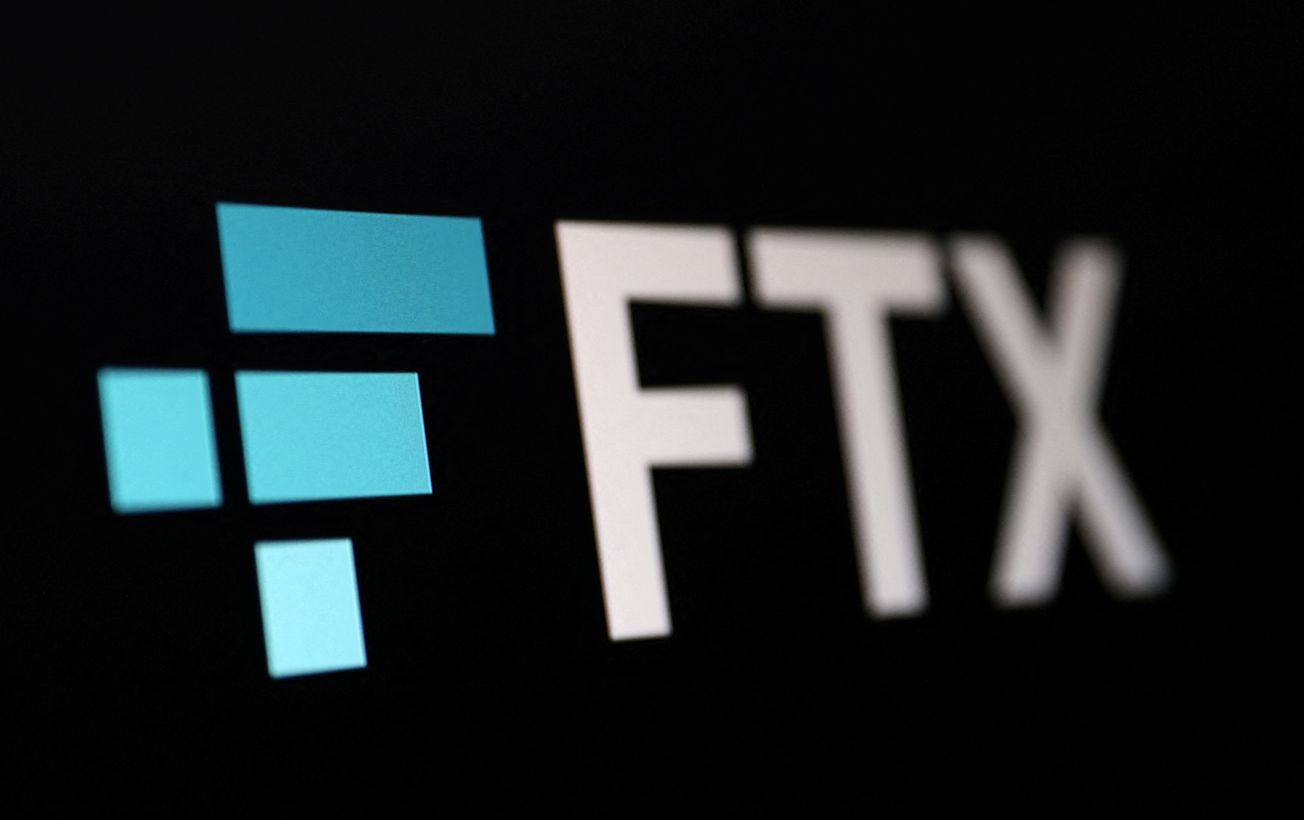 The New CEO of FTX Says His Existence at FTX is like 'hell'!